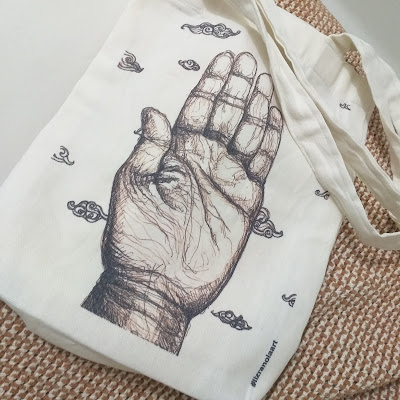 WHAT would be the story surrounding a policeman meeting a fixer on a train?

A meeting I witnessed on the Manila Metro Rail Transit (MRT) System departed from the one created by Patricia Highsmith in her novel, “Strangers on a Train,” published in 1950 and turned the year after into one of the great works of Alfred Hitchcock, film noir master.

In both fictions, two strangers strike a chance conversation and discover they each want someone out of their life. One man, a psychopath, suggests to the other (an architect, in Highsmith’s novel; a tennis player, in Hitchcock’s film) that they kill the person they detest but swap murders to avoid detection.

Crushed and jabbed by bodies and bags in the MRT, I remember thinking it would not be implausible to ignite between two men a charge so electrical, it fuses them into the instant, dark intimacy of not just planning to commit the ultimate transgression—taking another person’s life—but also jettisoning their identity and plunging into the unfathomable murk of someone’s depravity.

Or is the corruption their own and the other person is not a stranger after all but one’s doppelgänger, dark half, twisted twin?

At some point in my ten-station MRT ride, these two old men must have boarded the train and stood close to me. They would have remained unremembered faces in an uneventful routine train trip except for a second tandem of old men boarding our train at the next station.

The first tandem was paid to process the registrations of public utility vehicles. The second tandem are retired policemen processing their pensions.

These men’s stories I learned from the more loquacious ex-cop, who had the clarity of one born to tell stories for a room (or train) full of listeners. The ex-cop told his fellow retiree that the stranger standing next to him also stood beside him when both of them rode the MRT that dawn.

To encounter again the same man on the MRT ride at the end of the same day apparently was a coincidence worth putting an arm around the other person and sharing a lifetime’s equivalence of stories.

They were not ex-cops and transport fixers, just old men with old men’s memories of the days when the sap ran quick and strong.

There is a sixteenth-century Latin verb that means “together”. In the age of pandemics, the verb “coire” is a curse, an invitation to draw a line and view the rest of the world from the high tower of paranoia. Highsmith and Hitchcock created fictions as allegories of society stigmatizing deviants, homosexuals, and Communists.

“Coire” gives birth to “coition” and “coitus,” capturing possibly one of the most transcendent of human connections. Narratives, as we choose, shape life.

Open palm, open mind. From the Jewish hamsa to the Catholic gesture of prayer and offering, the open palm is worth heeding in fraught times.